All team interventions are preceded by in-depth interviews with the various role players, and are customized to the issues and needs of the team.

How Teams can Benefit:

Most of us are scared of conflict. In teams, people often shy away from open conflict for fear of it getting ‘out of hand,’ or becoming ugly and destructive, with people potentially getting hurt. Conflicts therefore tend to go underground, where they simmer and impact the team’s mood and effectiveness. 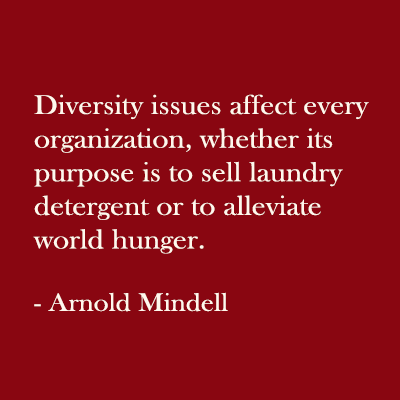 In some teams, hidden conflict manifests as extreme politeness and ‘niceness,’ and never daring to hold each other accountable or giving each other straight feedback. In other teams, it may come out in sudden eruptions, backstabbing, or a lack of trust.

Whichever way hidden conflicts manifest, the result is always a diminished level of vibrancy and energy in the team. Creating places of work where Eros can thrive also means we need to learn how to deal with conflict in open and constructive ways.

For leadership teams, this is often one of their most powerful levers: Many teams have managed to dramatically improve their performance by addressing underlying conflicts and tensions, which may have simmered for years, eroding the team’s capacity for both enjoyment and effectiveness.

Team Dynamics Often Need To Be Addressed on Various Levels